This Is How We Will Die In Africa by Owen 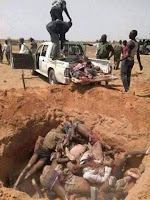 This is the exact milieu in the country of Burundi, where the president has negated to get out of reign. The citizens are prowling the streets in remonstration, but the whole world has gone mute about them. No one has heard their shrieks for help; as you read this piece, Burundi is having grisly genocide. There is no press. Except the few of us taking our lives in our hands to report this atrocity. 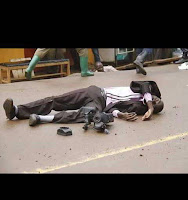 There are curfews, there’s blood. The capital city of Bujumbura has curved into a city of fire. Everyone is crying for help. Hundreds of guiltless countrymen have been exterminated in cold blood; I haven’t seen a single Facebook flag or hash tag that says [#WeStandWithBurundi.] I haven’t heard any east African president condemn the merciless killing either. From the way things look, it’s unmistakable that all countries have decided to pew on the fence and watch Burundi die feebly. 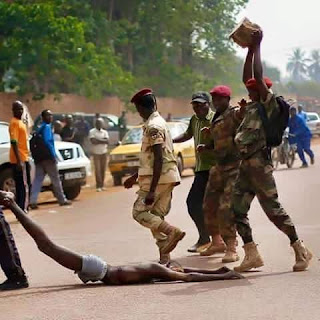 The country of Burundi is now the mouth of a shark. It is an orifice of bereavement. All schools have been shut, all shops have been padlocked. I have waited for the media to broadcast the evils that are going on in Burundi, but the media is dead silent. When I see the gory images of Burundians, I harken back to the post-election violence that brought Kenya down to her knees, back in 2007. The president had refused to get out of power, as usual. There was an aperture between those who wanted him to continue with his reign and those who were against him. The aperture brought hate. The hate gave birth to an unprecedented violence.

To date, everyone has a bitter retention in their minds, of the congregation that was burned to ashes in a church. Only an empty wheelchair was left, it looked like it was waiting for its owner, who had promised it that they had gone to for a short call, and that they’ll be back shortly... that is how our friends and future relatives lost their lives. That is the same way Burundi will burn to ashes if we keep silent about the current situation. 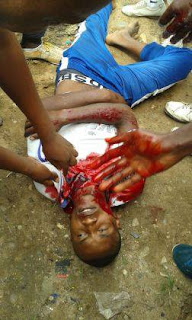 Do we [stand with the bereaved] because their loved ones originated from decent countries? Huh? What should Burundi do in order for you and I to stand with them? What? 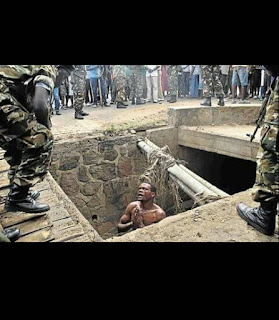