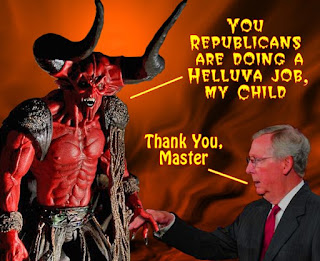 Oh Hello there! Nice to meet ya! I’m Don, and I’m a conservative. *boo**hiss**boo* Yes, yes I know. It almost seems that in the political climate of the modern day, that being a conservative is tantamount to being the devil (as is believing in that devil, but that’s a completely different can of catfood). And I’m here to tell you that being a conservative, in this modern world, isn’t what people seem to think it is.
If you search “conservative” on dictionary.com, you’ll see this:
noun
8.
a person who is conservative in principles, actions, habits, etc.

adjective
1.
disposed to preserve existing conditions, institutions, etc., or to restore traditional ones, and to limit change.
2.
cautiously moderate or purposefully low:

A conservative is supposed to be someone who is “disposed” toward traditions, who wishes to minimize change, and who maintains a moderate outlook. Politically, and morally, moderation means to be accepting of others sides and opinions, their viewpoints, but to not have to share them, and accept that people won’t always share yours. And this is how I, and most other conservatives I know, live and breathe.  I have my opinions, and they are strong. I have my morals, and they are unwavering (most the time, lets not talk about that). But I am accepting of other people’s opinions and morals. And that’s what it is to be a conservative.
The problem, of course, is that the famous conservatives, the loud conservatives, the limelight conservatives, don’t keep this in mind. Whether they live this way or not, they get pigeonholed into having to propose and maintain a constant state of zeal, and often, as in the example of Donald Trump, hate, in order to grab the attention of their constituents. 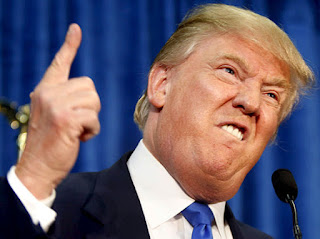 Being moderate does not make you noticeable. But it’s the only way to be, in my opinion. Now, in my mind (I have an active imagination, or I’m crazy, you decide) I hear you liberal, you socialist, and you atheists who happen to read Come Together saying “but that’s what I believe! I’m always saying accept them gayz! It’s you dirty conservatives that keep shoving people down with your dirty, dirty opinions!” And to you nay-sayers I say “Nay.”
What I, and many others I know, perceive in the more “progressive” people of my generation, is a lack of acceptance. A personification of those who disagree with you, who believe in a God (which I do not, just FYI, not all conservatives have to be religious), or find homosexuality abhorrent, or think that the government should not be responsible for the lives of the individual people, are wrong, base human beings, abhorrent to you, and because they don’t share your opinions, or are actively against what you believe in, then they are against you. We’re not. I have so many liberal friends, atheist friends, gay friends, socialist friends, anarchist friends, libertarian friends, because as a conservative, I accept them, whether or not I agree with them. 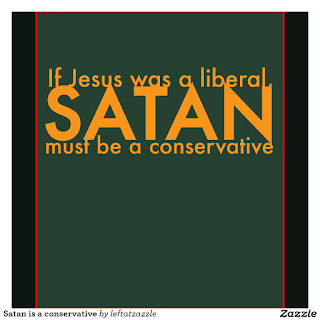 I cannot enumerate the amount of times I’ve seen people cut off ties with their “friends” due to political ideological differences, and the fact that they don’t seem to see the hypocrisy in this is simply mind blowing. I see people who expound their personal beliefs of freedom of speech, freedom of expression, freedom of thought, and freedom of ideas but when someone disagrees with them, they remove that person from their lives (the “if you support Donald Trump” memes come to mind.)


Personally, I have been accused by my friends of trying to stay the middle ground, of trying to be a peace keeper, of not having an opinion. As you, faithful reader (yes, I know, there’s one of you) are about to see, this is simply not the case. I believe in the attempt to personify my own beliefs, and politically, my beliefs are as follows:
The core principle of my political, and personal, philosophy, and all true conservatives, is that people are entitled to one thing. To live their lives, the way they choose to live them.  And in order to do that, we need less government intervention, less forced charity, and less control from those above us, and that’s really the core difference between a liberal and a conservative.And it’s why I despise the name brand Republicans, the tea partiers, and the Trumps. These people have been forced to adopt a persona of intolerance, because the opposing party, has a persona of complete tolerance (which as far as I have seen, is actually as intolerant as the Republican Party, but they don’t see it that way). These people are conservative in name only, or their personas are, and they give people like me a bad wrap.
Posted by Unknown at 22:33