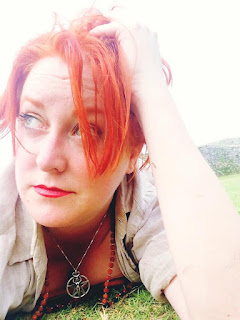 Natasha Ragsdale is an expat with five cats, a hedgehog, and a husband, who all live on the island of Okinawa in a formidable, yellow house overlooking the East China Sea. For now. She hopes to, one day, own a monkey and give it business cards to hand out. Then she will know she has made it. In the meantime, she devotes herself to traveling the world so she can steal everyone’s local recipes and and so she can dance with them! She also is an actress, theatre director, soccer hooligan, painter, zombie aficionado, daydreamer, cook, avid snark, wine enthusiast and gypsy. But mostly, she writes. Follow her on twitter @tashierags 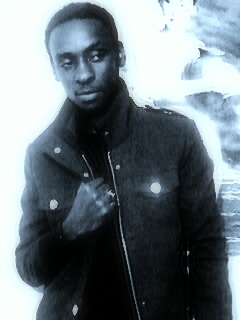 |I am a poet & a playwright |
More about my love for art can be seen best through the pieces I write. I love volunteering and giving back to my community whenever an opportunity to do so comes forth. Besides the great passion that I have for art work, I also love networking or rather making new friends.

Traveling, enjoying nature, reading novels, blogging, watching beautiful people swim, and cooking, are my main hobbies. "Though I have a plethora of them..."

When I am alone, I love to sing. I do it most of the times "in the bathroom."

Well, I am looking forward to share my stories with you. 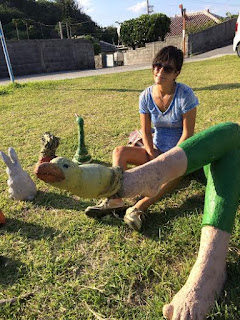 Raelena Wanderlust resides in Naha, Okinawa where she enjoys getting dirty on organic farms, exploring neglected beaches, connecting with other travel junkies and sharing home cooked fusion meals with her curious colleagues.  She believes nature is her soul mate and is comfortable with being uncomfortable.  For further information or if you would like to get in contact with Rae please hunt her down on Facebook. 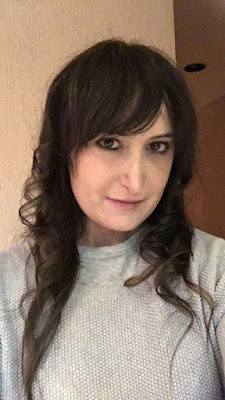 Pao Gone. It may be a happy accident that Pao rhymes with WOW. However Pao's identity is closely tied with woe, shock, and awe. Too many incidents to give for examples in a simple bio but overtime you will read why Pao mentioned this at all.

Then there is Gone. The travel bug resides in Pao as much as her colleagues. When the stars align Pao is Gone. Off to explore far off lands, preferably underpopulated with access to good scuba. Pao stills lives in Tijuana where she moved to write a book revealing the city's true creative nature. In a land ravaged by violence the greatest lesson she learned is the best weapon against destruction is creation. The book highlighted the creative side of her beloved TJ and is available at envillepublishing.com
Pao is San Diego born and educated though only half raised. Her family and friends lived in Tijuana, thus she grew up on both sides of the border. She proudly calls herself a border rat. 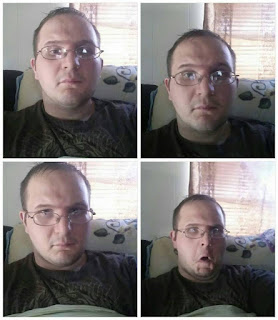 The name is Donald John Salmon II. This 90's nostalgia addict is an active duty service member in the good ol' U.S. of A. Raised a conservative and on Randian philosophy, Mr. Salmon does his best to apply objectivism and open mindedness to everything and everyone. Don, Donnie to friends and family, is a lover of anime, 90's cartoons and horror movies, who dreams of backpacking Europe. He hopes to bring a different perspective and outlook to this magazine. 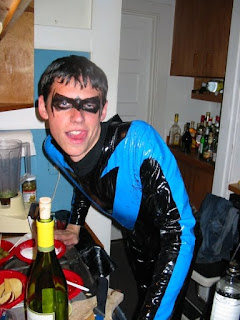 Jeremy D. Elliott Contributing Writer Jeremy Elliott exists in Chicago IL, foraging in the culinary garden of urban life, and cohabitating with his rescued canine counterpart and his numerous psychological disorders.  He dreams of electric sheep and travelling with the Doctor.  He has visited over half of the 48 contiguous United States, and has hopped planes to India, Hong Kong, and Western Europe and endeavors to experience more places in the manner to which their residents are accustomed. For the time being, he enjoys sitting behind a desk and twiddling his thumbs, riding public transit, forming half-baked philosophies about the world, and of course Sunday afternoon cocktails.  In the future, he looks forward to being a world-famous acrobat, or just being able to do a sit-up without pulling any muscles, but until then he may just keep trying to come up with something significant to say.